A Dream that Foretold the Future...six years before it happened...

What kind of fascinating magical-natural processes are at work here? 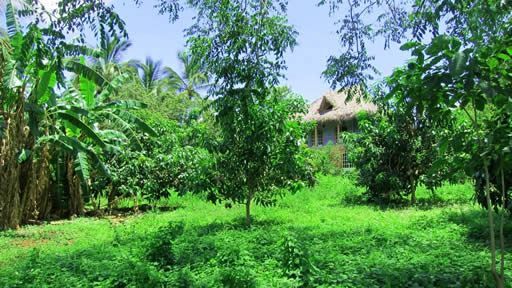 I have been designing and building my casa poco a poco since 2009...